Ford Motor Co.'s CEO Alan Mulally is retiring July 1 after transforming the automaker during an economic crisis that forced other Detroit automakers to seek federal bailouts.

Mulally, 68, retires after eight years leading Ford. He joined the automaker in 2006 after heading up Boeing.

"Under Alan's leadership, Ford not only survived the global economic crisis, it emerged as one of the world's strongest auto companies," said Executive Chairman Bill Ford. "We always will be grateful to Alan for his leadership, compelling vision, and for fostering a culture of working together that will serve our company for decades to come."

Fields is "ready to lead our company into the future," Ford added.

Fields has worked at Ford since 1989 and has led the turnaround of Ford business units in the Americas, Asia, and Europe by focusing on product excellence, innovation, and operating efficiency, according to the automaker.

Earlier in his Ford career, Fields served in a variety of roles in North American and South America, including managing director of Argentina. 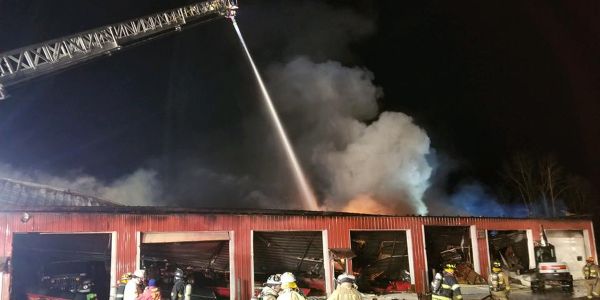