Autocar, a manufacturer of specialized severe-duty, custom-engineered Class 7 and Class 8 vocational trucks, worked with Michigan-based EMP, a producer of mechanical and electric water and oil pumps, electric fans, thermal management systems, and highly complex precision machined components on the project. As a result, ACX refuse trucks without front-end power take-off (PTO) have the choice of the EMP cool pack featuring the Smart Flow E-fan system or the standard cool pack with a mechanical fan. Both configurations will be standard option choices in Autocar’s ACX refuse trucks.

EMP Director of Sales and Marketing Todd Kangas said the concept of using an electric fan is not new; EMP has provided electric fans and electric components to the transit bus industry for years. Traditional mechanical fans are either two-speed, or they’re either on or off. Because of this, the traditional fan draws more power from the engine than is needed, which in turn consumes more fuel while bogging down the engine. The electric fan systems are full variable speed and only provide the necessary airflow to meet an engine’s cooling requirements. As a result, there are zero parasitic draws and less fuel consumption with the electric fans.

“Refuse is similar to transit in the same kind of duty cycles with lots of stop and go. The mechanical fan pulls about 37 HP (horsepower) from the engine. If the engine is a 350 HP, that means 10% of the engine power is being used to drive the fan. If you need more power for the engine, that will make you guzzle more fuel. Once you pull that mechanical fan and remove that parasitic load, it frees up the horsepower on the engine and can save fuel and add to the engine’s capabilities," Kangas said.

Reduced thermal cycling is another benefit of the EMP Smart Flow E-Fan. The electric fans optimize the engine's temperature, reducing wear and load on the engine, hoses, and radiator. In addition, when the electric cool pack detects a retarder request, the fans immediately react to reduce the oil temperature going into the transmission. The engine then remains consistent in temperature and minimizes scaled-down thermal cycling.

The EMP fan system also helps address radiator clogging and reduces some truck maintenance requirements because of the reversible capability of the electric fans. The electric fans can be reversed and assist in debris removal from the radiator. Furthermore, the e-fan system only draws the required amount of air through the cool pack, which has fewer fins per inch than the standard radiator and is less likely to clog.

Finally, the e-fan system helps reduce noise. A mechanical fan attached to a typical CNG or diesel truck creates a roar as the vehicle accelerates. “Everyone is familiar with the roar that comes from the huge fan that has to turn on to cool the engine. Essentially, the EMP electric fan system turns on the fans individually and cools the engine while picking up refuse cans. That is something a mechanical fan in a truck can’t do. So, the electric fan system mitigates the roar and loudness,” Kangas said.

Kangas explained the Smart Flow E-Fan System’s technology is integrated into the Autocar smart dash, which ties into the truck’s dashboard to provide reversal and diagnostic capability without an external data link adapter or service tool. The data is saved, allowing mechanics, owners, fleet managers, operators, and even engineers to download the truck’s diagnostic history to determine if the fans are working correctly.

Operators can manually control each fan through that dashboard and turn it off and on or reverse it. The dashboard controls also help detect potential engine problems.

The EMP Smart Flow E-Fan is available now in Autocar ACX refuse trucks (without front-end power take-off). Delivery will be determined at the time of order. 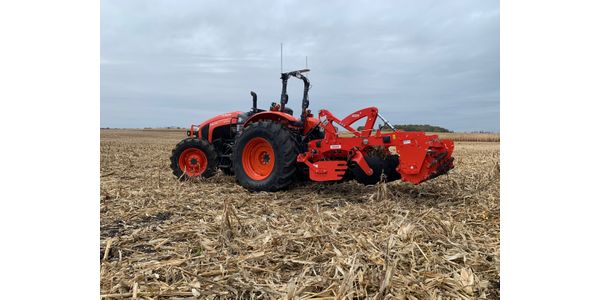 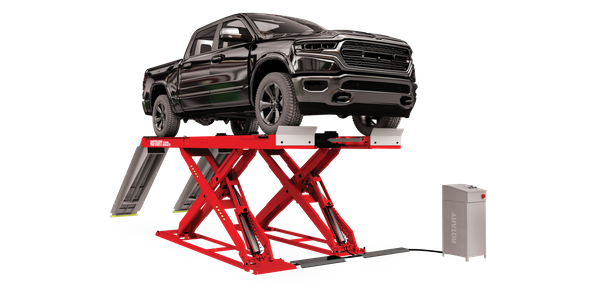 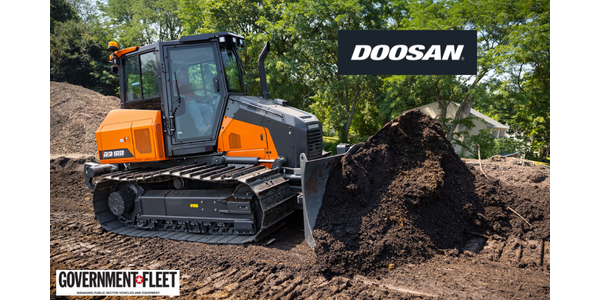 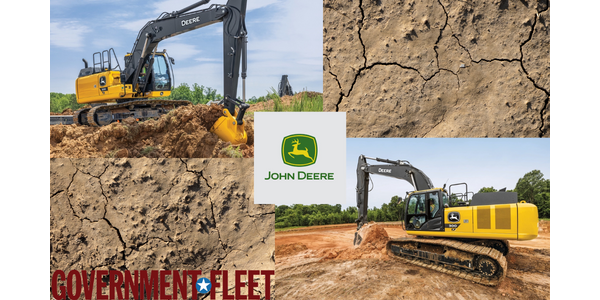 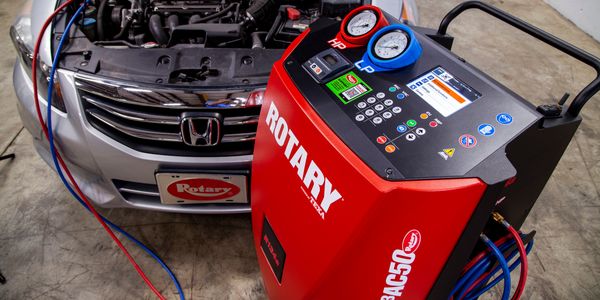 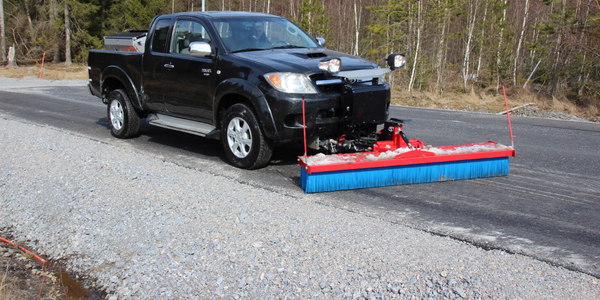 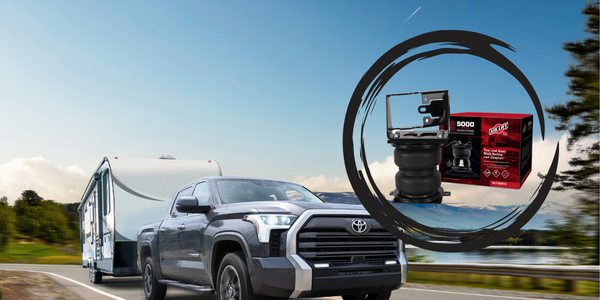 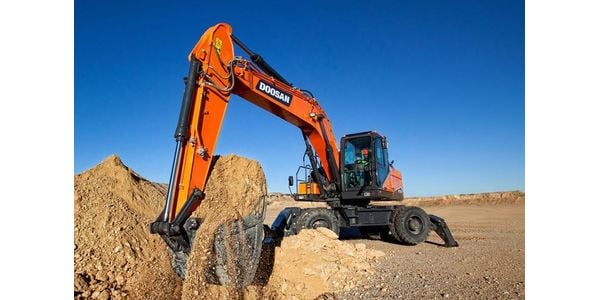 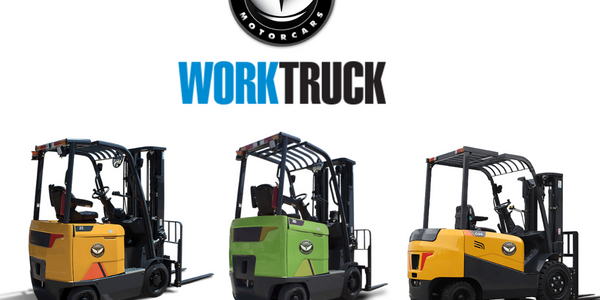 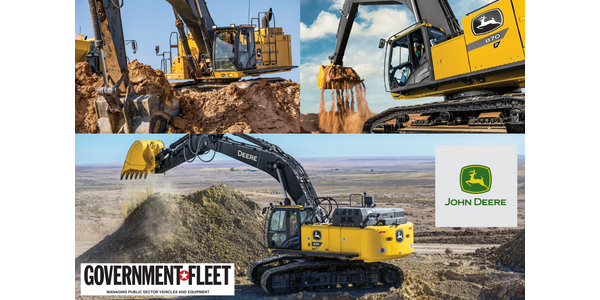 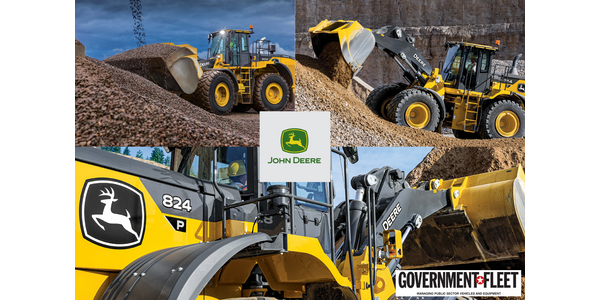 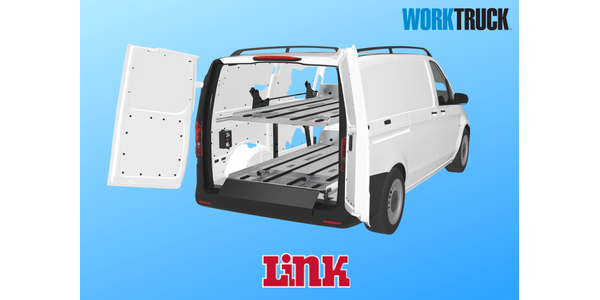 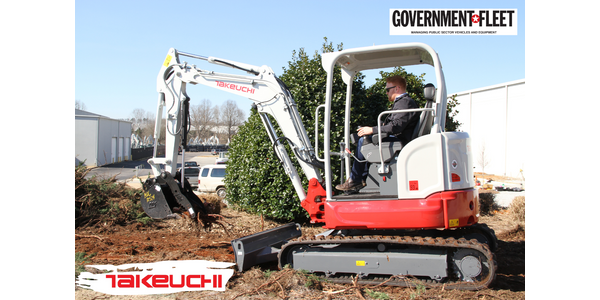 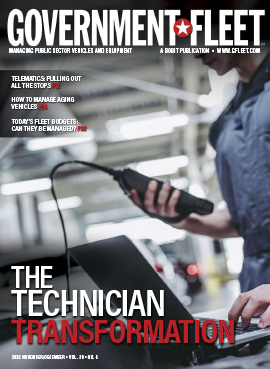